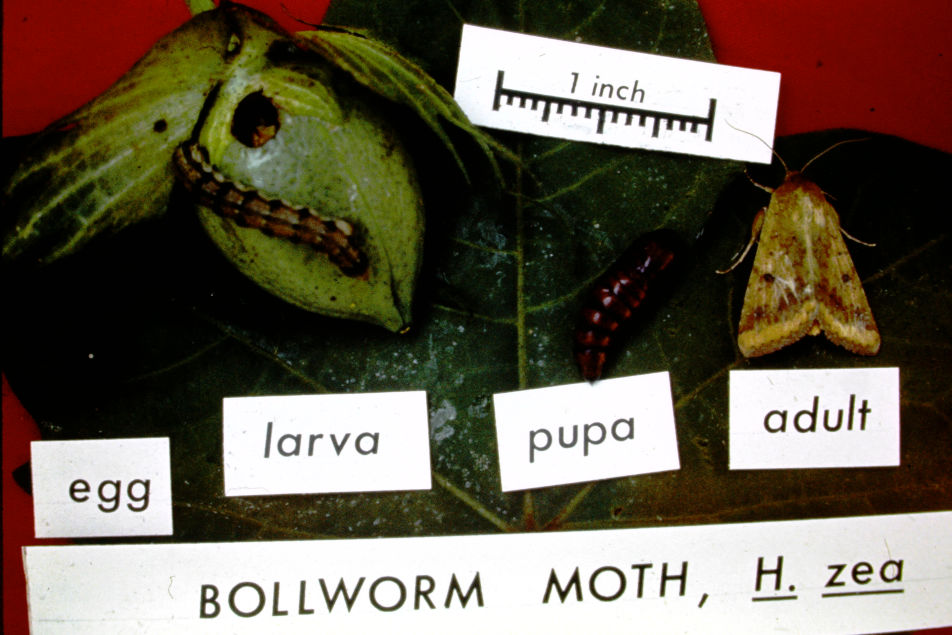 Over the past 30 years PBW has been the most serious cotton pest in Arizona, California and Northwestern Mexico. In Arizona and Southern California alone more than 72 million acre equivalents of harsh pesticides have been applied at an estimated cost of $1.3 billion dollars. Since its introduction into Arizona in 1996, Bt cotton has dramatically reduced pink bollworm populations. Technology fees, however, have cost Arizona growers more than 38 million, with the potential for future costs to exceed $4 million per year if utilized extensively throughout the region. Chemical control costs, should Bt develop resistance would be even higher. Eradication is possible now primarily due to Bt cotton, the most powerful control tool ever known coupled with the additional complimentary control of sterile pink bollworm moths, pheromones, and extremely limited use of chemical pesticides.