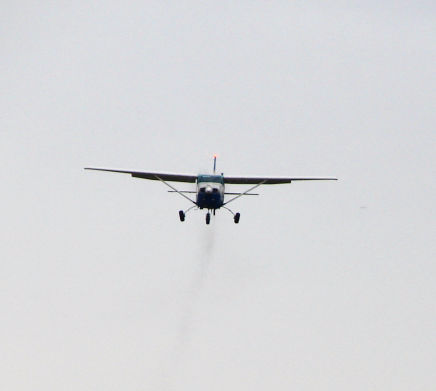 There are many steps involved with the Sterile Insect Technology SIT program. Dr. Robert Staten retired as the Director of the USDA APHIS program in Phoenix in January of 2006. He spent several years of his extensive career developing and refining this process. It is an international program, and the Pink Bollworm Rearing Facility has shipped billions of moths during the course of it's existence to Arizona, Texas, New Mexico, California and Mexico.

The Arizona Pink Bollworm Eradication was broken down into three areas. By statute, Arizona works on a four-year timeline. The first area [central and eastern counties] started in 2006. Arizona was the only location to fly seven days a week. By the end of 2006, over 1.7 billion sterile pink bollworm moths had been released over Arizona cotton fields. In 2007, the River Counties [LaPaz and Mohave] came into the program. In 2008, Yuma County was included as well. Central and Eastern Arizona have completed their final year in 2009, and LaPaz and Mohave in 2010 respectively. You can view actual trap catches, Bt vs. non-Bt, and other statistical data in the Pink Bollworm section of the web site. 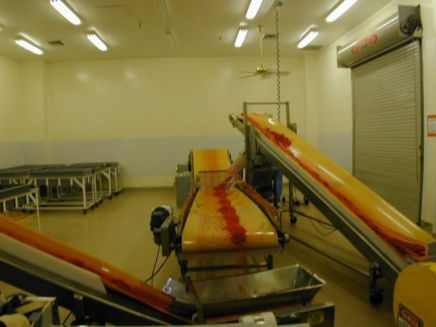 Click here for a powerpoint presentation on sterile moth identification in delta traps.

Design your own web page with Mobirise